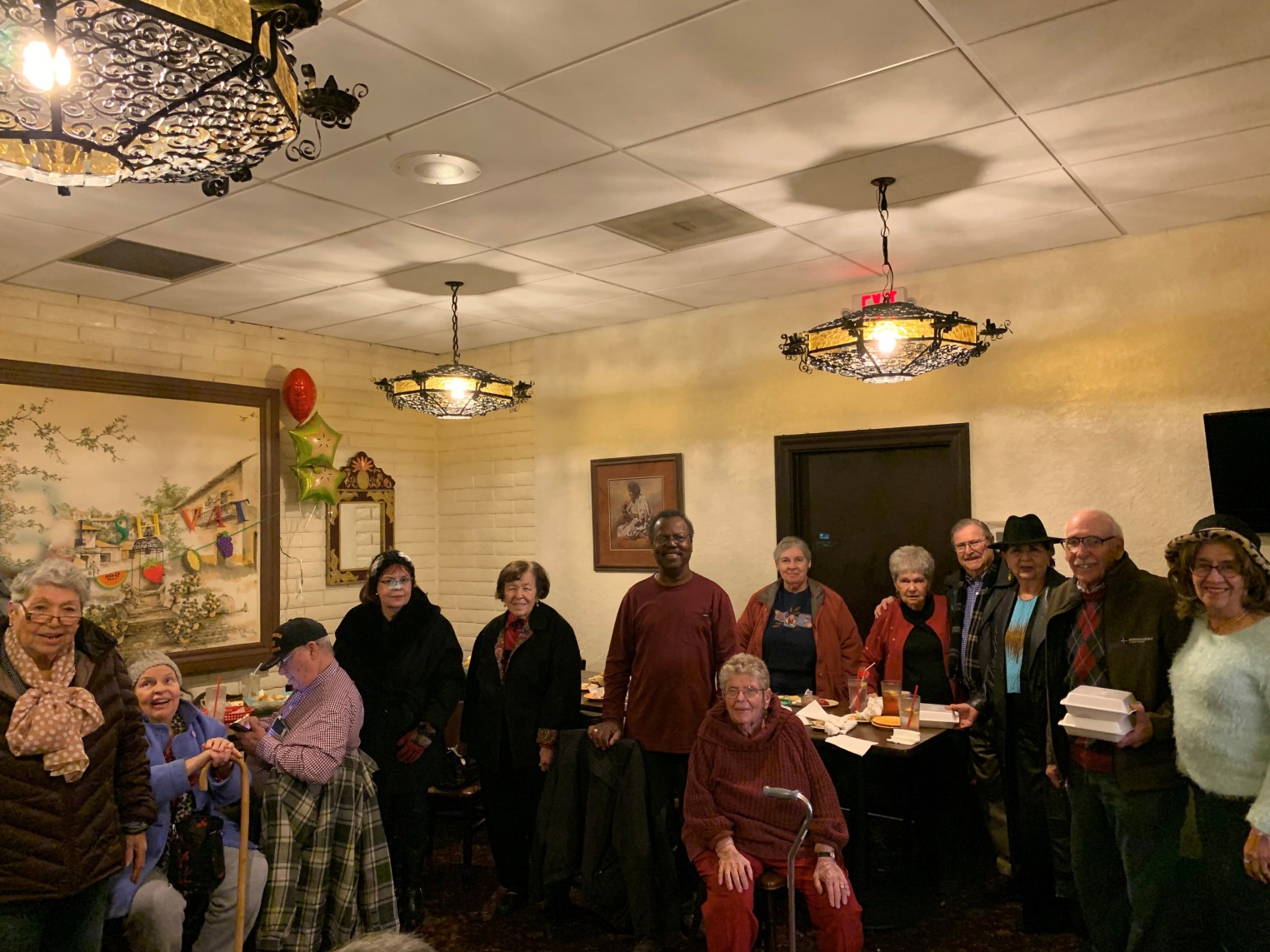 In 2014 a group of El Pasoans took a trip to Israel. On their tour of Jerusalem, they encountered a group of Jewish senior citizens who met for socialization in a place called Café Europa.

Several persons on the trip expressed interest in forming such a group in El Paso. With a grant from The Jewish Community Foundation, Sylvia Cohen and Emily Stuessy formed El Paso’s Borderland Café Europa.

They worked hard to get it started, and in 2015, the Café found a home in the Anusim Center near the JCC. In November 2017 the program moved to the new Jewish Federation offices in Colony Cove II on Mesa Street in West El Paso. Members – all ages 70 and above —now meet there for lunch every other week and listen to invited speakers. 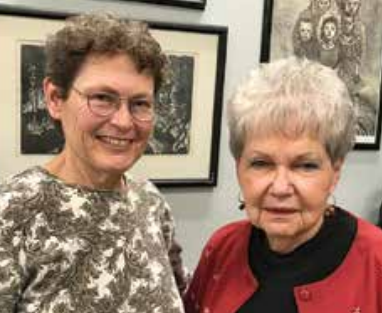 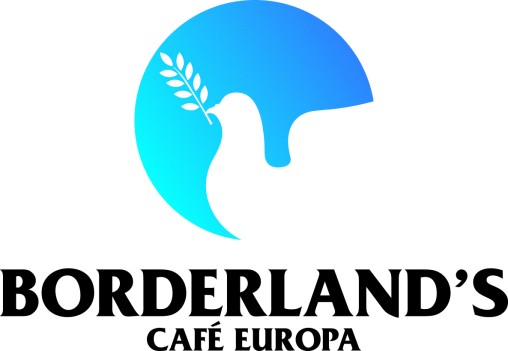 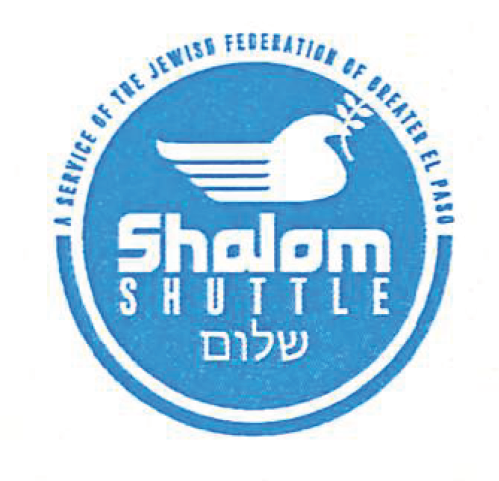 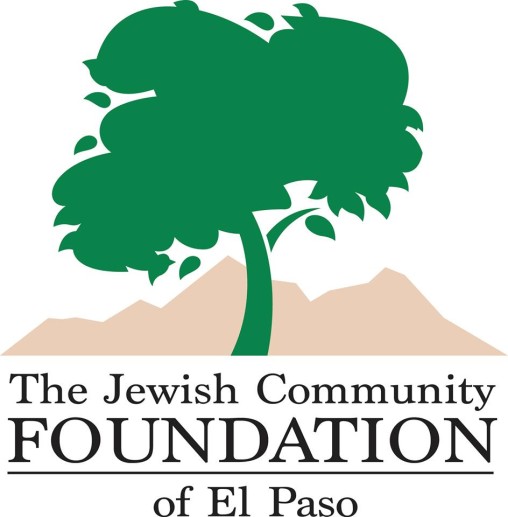 Borderland's Café Europa Seniors 65+ and Shalom Shuttle are made possible by a generous grant by The Jewish Community Foundation of El Paso.